To hustle or to side-hustle

Does it pay to side-hustle in the long run? Or should you run a business and create your own legacy? 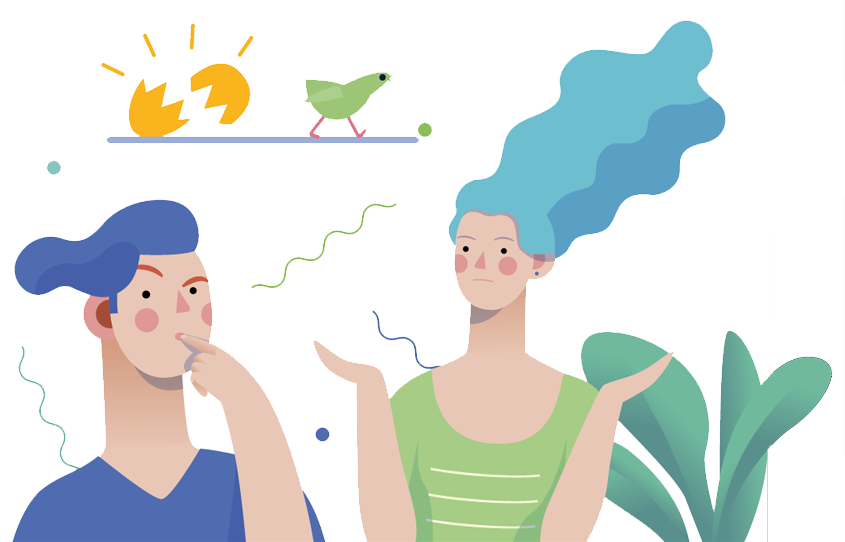 I was always fascinated by everything new in technology.

As a Creative Director in NY in the late 90’s, I worked for clients including Oxford University, Merrill Lynch, Mercedes-Benz etc. Cool, right?

Then things changed. My career was going to take a different path.

With the advent of the web, companies wanted to reach as far as possible.  I was fascinated. I knew this was the time to step up the ladder.

I started learning HTML, Java, building websites and portfolios. Subsequently, I created my first commercial website for Merck Pharmaceuticals, our agency client. To my surprise, things did not end there. I even got to work on the Mercedes Benz web portal. That was a new high for me.

But as the demand for web developers grew, in the early 2000’s I started my first side-hustle.

I freelanced and worked with several clients simultaneously. Working late nights and trying to keep up with my job at the same time was a task that drained my life. A year later, I broke free.

I had my gig and started working for clients and larger web firms. It took a lot of effort and courage but it was completely worth it. Consequently, I build my own company and ran it successfully for years. Sure, it was challenging and tiring  but focusing on running my own firm and putting in my all was rewarding.

Advice from somebody who has already played the game before— leave your job and start a business. No side-hustle. I know, it sounds scary. A million thoughts race through your mind, but to succeed — you have to take some risks. It takes time but most successful entrepreneurs have also made their mark by just focusing on the business. Considering one of the most successful billionaire in the world, Jeff Bezos. A very good example of being in a dilemma to leave his well-paid gig at the hedge fund to go solo. Bezos took the leap of faith, moved to the suburbs of Seattle and created Amazon. Today as we know it, he runs one of the largest e-commerce company.

But is it really worth it?

We all love multi-taskers, don’t we? But, let’s think from a different perspective. Juggling all at once and failing to live up to your expectations — does not seem great, right? Newcomers believe in being a multitasker but that often ends up with them being a “Jack of all, master of none”

So, what does it take to be the master of that ONE THING, we wish so dearly for?

I know, the world demands you to be careful when letting go off your steady job and running your own business. I know the fears. I know the anxieties. But when it comes to holding on to your job and running a side-hustle, what separates you from success is the lack of 100% effort. And that is a big factor.

Why do we see only 2–5% of startups making it big? What exactly goes wrong? Due to the post-covid crisis, the startup economy is tougher than ever. 4 out of every 10 startups today 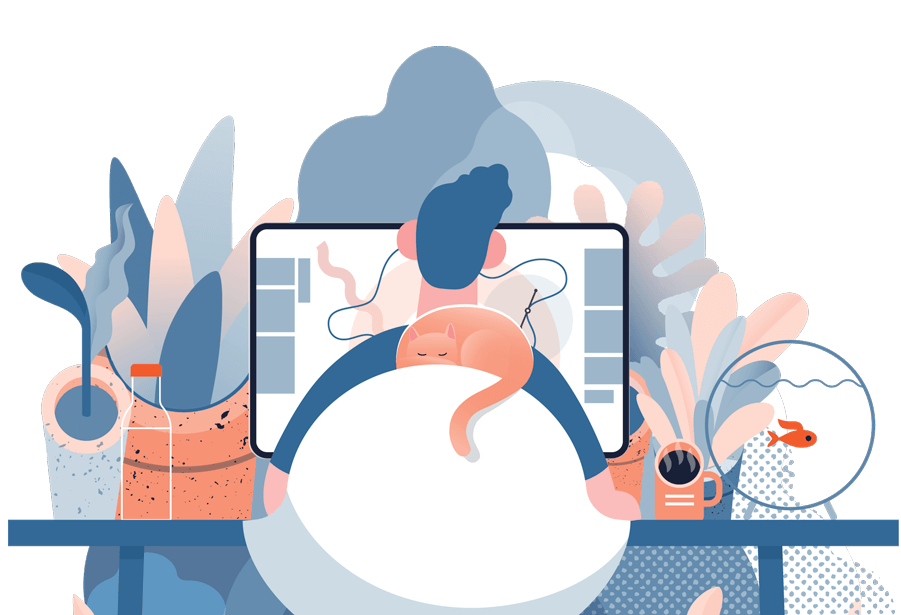 are in the “red zone”, up 29% since Dec. 2019. This means they have 3 months or fewer of capital runway. So, folks, it’s now or never! According to a report published by Startup Genome, only 56% of startups make it to the third year of business. Out of these, about 19% of startups failed due to a lack of proper attention. Tough competition guys! We have about 44 million people side hustling, but each one of them doesn’t succeed, right? It’s as simple as Commitment =  Success.

However, quitting your job does not necessarily mean a clear path to success. But then startups are not about being a success in the first round. Do you feel the adrenaline rush when you think of your idea? Do you think you have the ability to give what it takes? Then, that’s your call fellas!  Sometimes you have to just get up and fight again. You get bruised but you learn something. So, get in Round 2. Fight for Round 3,4….and eventually you do succeed. It’s sweet. That pure focus towards your goal is what makes it sweet.

Pros and Cons of being a side hustler:

I know, I know, it’s hard for you to leave your job just because a random guy on the internet told you. But for those who believe more in analytics and less inspirational stories, I have certain pros and cons for you that might help you decide. Let’s quickly run through them

Wish to succeed? Date your destiny. Sounds bizarre, right? Well, that’s how enthusiasts work. Be in love with your idea. Be in love with what you are pursuing. Mark Cuban, worth USD 4.3 billion and CEO of  MicroSolutions would not have succeeded if he had succumbed to the software company in Dallas. It’s the love for his passion that drove him.

It’s either all in or all out guys.

Quit wasting your time on side hustles that make you feel drained out. As per a survey, an average side hustle brings a median income of merely $200. What’s the purpose of exhausting yourself for something that does not give adequate results?  I’d say, go all in. Stop playing safe bets. Create something of your own that you’re really proud of.

Need some help? I am always here.

Under my mentorship, you can not only build a business but also sustain it for a longer run. Working as a starter in competitive industries calls for some experience and I can give you just that. Fall back a little. As a mentor, I can guide you through well-researched market analysis and product marketing that can not only fetch you funds but also help you create a customer network.

Millions of startups across the globe fail due to their lack of uniqueness. Have a look at e-commerce startups or media startups. 90% of these companies fail within the first 120 days of their business. Any idea why? Uniqueness is the answer. Why would customers who have access to Amazon and other similar websites come to you? Here’s where I come in as a mentor. Under my mentorship, I guide you to create a business that stands out in the market. I help my mentees in making pivotal decisions that allow bootstrapping investments and making their way to success. The choice is yours. Work your entire day for earning some extra bucks or work with me and create something successful.

Your step towards success

It’s a tough market out there. Minutes off the game and you’re already beaten. But it’s a risk worth taking. However, there’s a way to ensure that you stay ahead of the game! Under my mentorship, I work closely with you to create something that helps you win the game. I have been a mentor of various startups that are stuck in the loop of tough competition. How do I get them out? By understanding the core. Each startup has a core unique value of its own. Through my mentorship, I assist the founders to market their core values. I work closely with the founders to create various mood-boards for their brand as a PR strategy, help them create an influential online presence as well as plan the coming years of the company, Focusing on e-commerce websites, it is important to have a theme that best matches the style of the brand. My front-end and back-end knowledge allows me to help my client achieve just that. For the final furnishing, I even guide my mentees through the paths of ad campaigns, promotional emails and set-up analytics to leave no stones unturned.

So take the right step. Follow what you love. Stop wasting your time and be your boss.

Work with me to achieve the success you desire for.

It’s the choice that you have to make and I am sure you will make the right one! All the best!

To read more about the E-commerce business I helped establish click here.

“Have the courage to follow your heart and intuition. They somehow already know what you truly want to become. Everything else is secondary.”